From "street kid" to multi-millionaire, John Assaraf is one of the leading mindset and behavior experts in the world John has built five multimillion dollar companies, written two New York Times bestselling books and was featured in eight movies, including the blockbuster hit “The Secret” and “Quest For Success” with Richard Branson and the Dalai Lama.

Today, he is founder and CEO of NeuroGym, a company dedicated to using the most advanced technologies and evidence based brain training methods to help individuals unleash their fullest potential and maximize their results.

John has a unique ability to help people release the mental and emotional obstacles that prevent them from achieving their very best in life and business.

Access the resources you need to overcome obstacles and achieve your very best in life and in business. 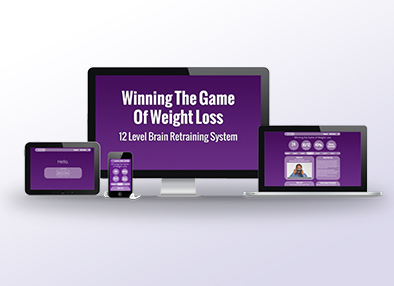 Winning the Game of Weight Loss

​Learn the most advanced, scientifically proven methods and strategies to set and achieve your weight loss goals. 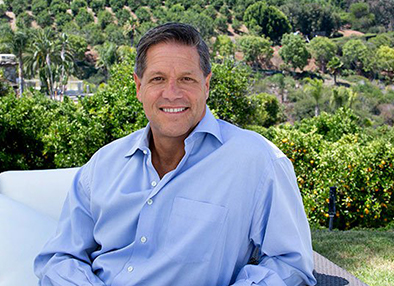 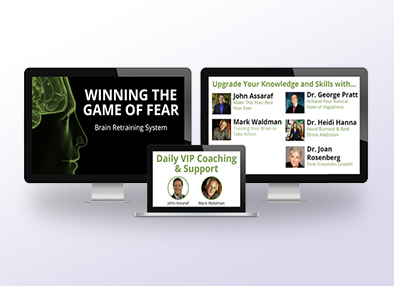 Winning the Game of Fear 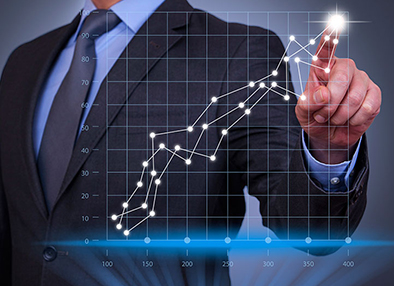 ​Identify your true innermost goals and create an unshakeable roadmap for achieving them. 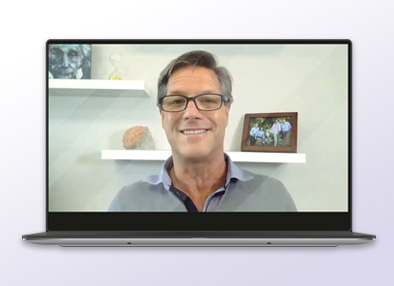 ​Watch John Assaraf and Bill Harris discuss what having Awareness means for your brain and for your life choices. 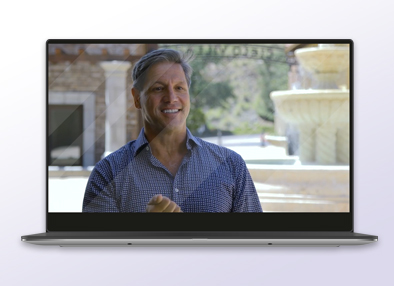 ​John Assaraf has been using Holosync for over 15 years. Watch what he has to say about the Holosync program!