As the beloved originator of the Chicken Soup for the Soul series, Jack Canfield fostered the emergence of inspirational anthologies as a genre – and watched it grow to a billion dollar market.

Affectionately known as "America’s #1 Success Coach," Jack has studied and reported on what makes successful people different. He knows what motivates them, what drives them, and what inspires them. Jack Canfield is uniquely qualified to talk about success.

His proven formula for success reached global acclaim with his most recent National Bestseller, The Success Principles: How to Get From Where You Are to Where You Want to Be. This new standard in self-improvement contains 64 powerful principles for success utilized by top achievers from all walks of life and all areas of commerce. Jack was featured in the critically acclaimed movie, “The Secret” where he discusses the life-changing Law of Attraction, the power of meditation, and how to create and use Vision Boards to help achieve success.

He’s also been a featured guest on more than 1,000 radio and television programs in nearly every major market worldwide – many of them on a repeat basis. A few samples of these shows include Oprah, Montel, Larry King Live, 20/20, Inside Edition, The Today Show, The CBS Evening News, and many others.

Access resources from Jack that will help you expand every level of your life and career so that you can live your best life. 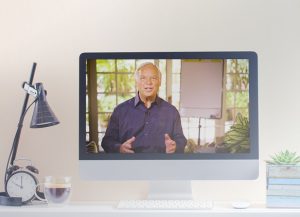 ​Transform your life and career: Learn from America's #1 success coach 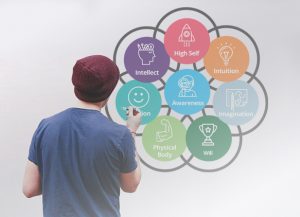 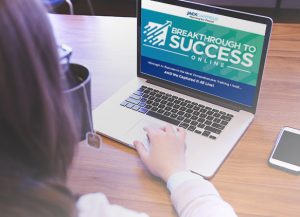