Bill Harris (1950-2018) has been involved in personal development for nearly 40 years as a seeker, teacher, public speaker, author, musician, composer, therapist, workshop leader, and business owner. He studied and practiced a wide range of traditional and modern transformational and therapeutic practices with a variety of teachers.

Bill was a long time student of the brain and ground-breaking brain research, contemporary psychology, the evolution of non-linear systems (chaos theory), and the effects of a wide range of neuro-technologies on human change and evolution. He was also a Certified Trainer of Neuro Linguistic Programming and is trained in Ericksonian Hypnosis. 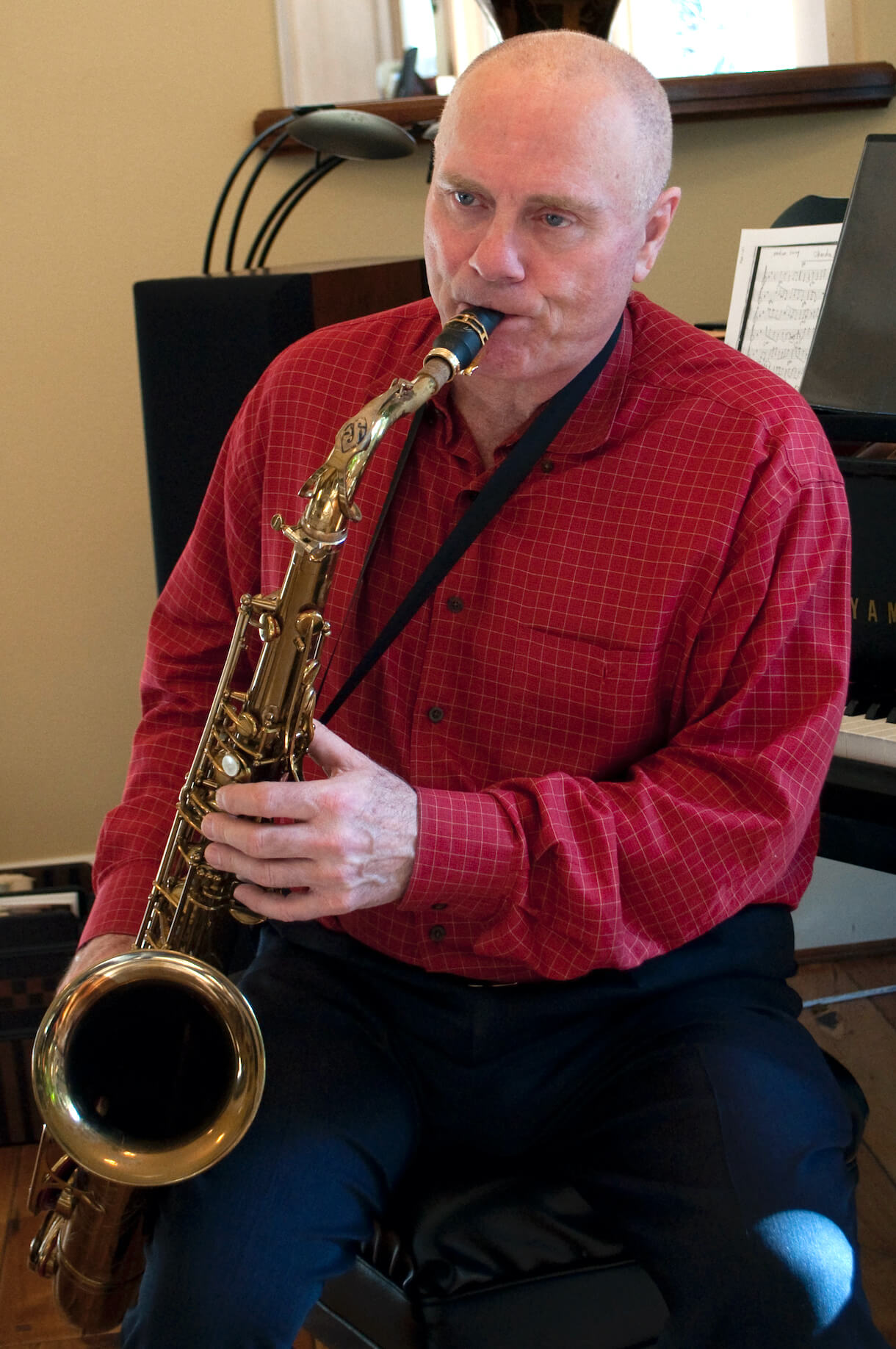 The Founder of Centerpointe Research Institute, Bill was the creator of Holosync® audio technology, used by well over two million people in 193 countries. Based on research at Mt. Sinai Medical Center and the world-famous Menninger Clinic, Holosync calms the brain’s limbic system, enhances the prefrontal cortex, and creates changes in the brain’s electric activity, allowing the creation of meditative states, enhanced creativity, increased focus and concentration, increased willpower and ability to self-regulate behavior, and many other beneficial mental and emotional capabilities.

Bill authored two bestselling books, Thresholds of the Mind and The New Science of Super-Awareness Thresholds of
the Mind​

Many of the one million-plus readers have called Thresholds of the Mind "the best personal growth book they've ever read". The New Science of Super Awareness

In addition to his own workshops and video courses, Bill was a frequent speaker at scientific and transformational forums, conferences, and podcasts and is known for his ability to explain difficult subjects in an engaging and easy to understand way. He has shared the stage with many top human potential leaders, including The Dalai Lama, Jack Canfield, Dr. Stephen Covey, and Ken Wilber, and in 2003 was invited to address the United Nations Values Caucus.

Bill was a member of the Advisory Board of Self Enhancement, Inc., an organization helping inner-city young people and a major donor to several charities helping underprivileged children; a founding member of the Transformational Leadership Council started by best-selling Chicken Soup for the Soul author Jack Canfield; and an Inaugural Member of Ken Wilber’s Integral Institute.

Helping those in need is important to Centerpointe and nothing was more important to Bill Harris than helping children. For that reason, a portion of our profits is donated to charitable initiatives.

and a great friend of Centerpointe and of Bill Harris. The main purpose of Unstoppable Giving Foundation is building schools in Uganda, Liberia, and Kenya. Their vision is that every child on the planet deserves access to the life-long gift of education. Centerpointe and Centerpointe program participants collaborated to build a school in Kenya in 2008 and 2009 and again in 2014.

Over the weekend, I was in deep reflection and gratitude for the many people who have stopped up to be a part of the 2015 Unstoppable Gala and mission of the foundation.

Too often, people see poverty and injustice around the world and feel helpless to be able to change it. These individuals saw the need and contributed in countless ways, many of them behind the scenes, to enable us to create a significant impact in the lives of entire communities in need.

I wanted to take a moment to express my deep gratitude to four specific groups of individuals:

This is a group of dedicated supporters who have joined our vision, many from the very beginning, and provide funds so that we can grow our organization. I am deeply grateful for these special individuals. If it weren’t for them, The Unstoppable Foundation would not be where we are today.

We are deeply grateful for our Gala sponsors who contributed money, labor, and in kind services to help us achieve our biggest and most successful gala ever!

And finally, I want to recognize a friend and unstoppable partner who’s been with us since the very beginning, Bill Harris. Bill has consistently been a Gala Sponsor, Angel Ambassador and advocate for our mission. Bill Harris is the founder of Centerpointe Research Institute and the creator of Holosync Meditation Technology. Seven years ago he said ‘yes’ to supporting The Unstoppable Foundation, when it was just an idea and he’s consistently supported our mission year after year allowing us to impact thousands of children and their families.

We honored Bill at the Gala with the Unstoppable Visionary 2015 Awards and I want to honor him again for his leadership, his huge heart, and his never-ending generosity!

Donate to the Unstoppable Foundation

You, too, can contribute to global change, one village at a time. Click here to access
Bill Harris’s Memorial donation page to the Unstoppable Foundation. For more information, or to donate, visit http://www.myunstoppablechallenge.org/billharris St. Mary’s Home for Boys was founded in 1889 as an orphanage for abandoned and wayward children.

Today St. Mary’s offers residential treatment and services to at-risk, emotionally disturbed and behaviorally delinquent boys between the ages of 10 and 17 (including some of the most abused–and often violent–youth offenders in several Western states). The individualized program provides each boy with a structured regimen to ensure his successful transition to public school, the community, and appropriate living environment.

For more information or to donate, visit http://www.stmaryshomeforboys.org

Self Enhancement, Inc. (SEI) is one of the nation’s most comprehensive and successful youth development organizations. In 2008, for instance, 100% of high school seniors involved in Self Enhancement’s after school program graduated from high school in an inner city school district where less than 50% of students typically graduate.

This is despite the fact that SEI youth are chosen from the most at-risk children.

Centerpointe Director Bill Harris was a member of the SEI Board, and in 2009 was the recipient of SEI’s “Life Has Options” award for his long-standing support (see photo on this page). Past recipients of this award include Nike Founder Phil Knight, U.S. Bank, and the Hedinger Family Foundation.  To learn more or to donate, visit http://www.selfenhancement.org. ...devoted to actively raising the consciousness of the world by sharing and teaching the Big Mind Big Heart method, as developed by Genpo Roshi over his long career as a Zen Master. All funds go to support the programs and services offered by Big Mind, Inc., including live teaching events and programs; free live internet TV broadcasts (viewed by more than 100,000 people each year);

Centerpointe Director Bill Harris served on the Big Mind Advisory Board. For more information or to donate, visit http://www.bigmind.org.

Doctors Without Borders/Médecins Sans Frontières (MSF) is an international medical humanitarian organization created by doctors and journalists in France in 1971.

MSF provides aid in nearly 60 countries to people whose survival is threatened by violence, neglect, or catastrophe, primarily due to armed conflict, epidemics, malnutrition, exclusion from health care, or natural disasters. In 1999, MSF received the Nobel Peace Prize. For more information or to donate, visit http://www.doctorswithoutborders.org.